How to Get People to Do What You Ask: Lessons in Motivation 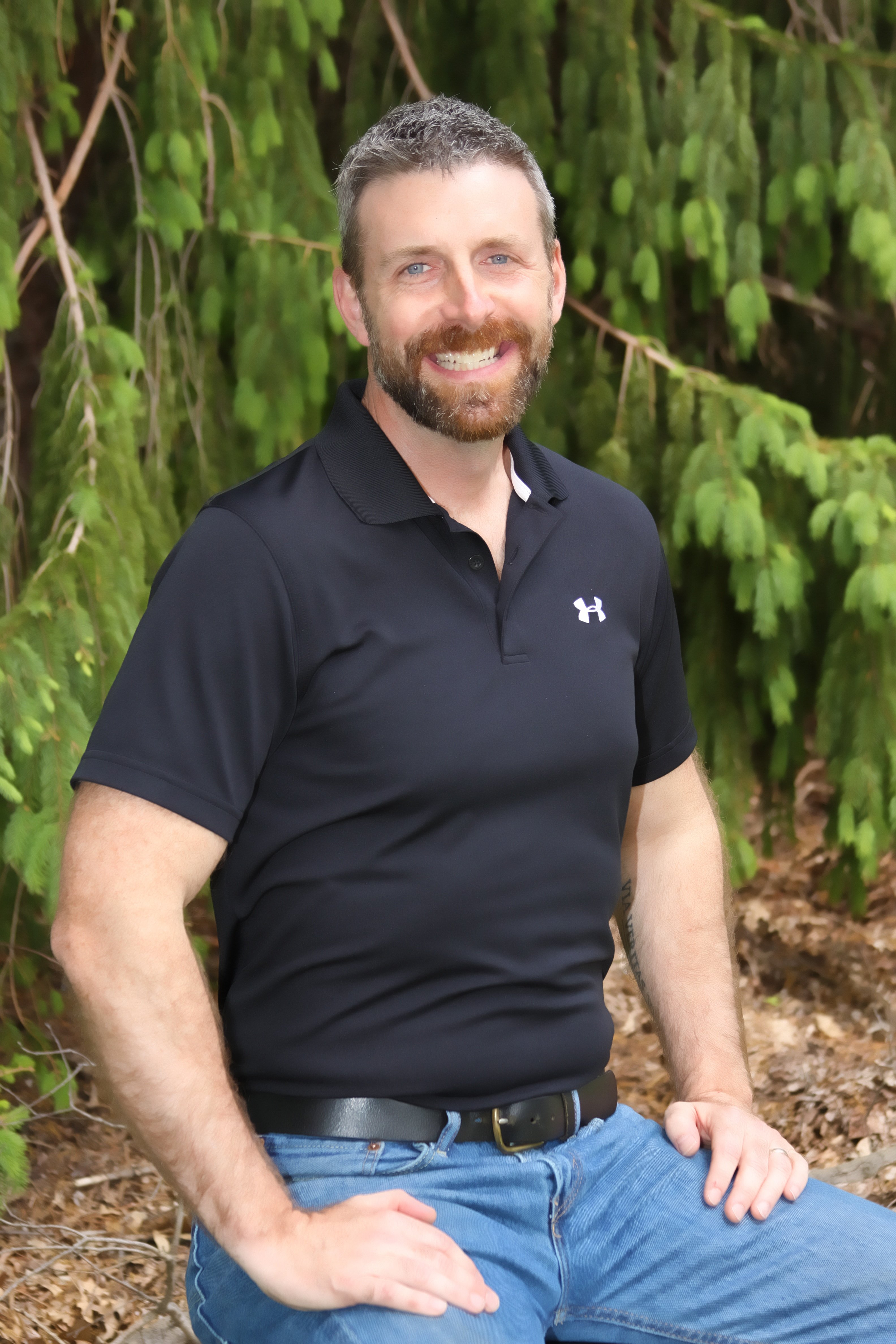 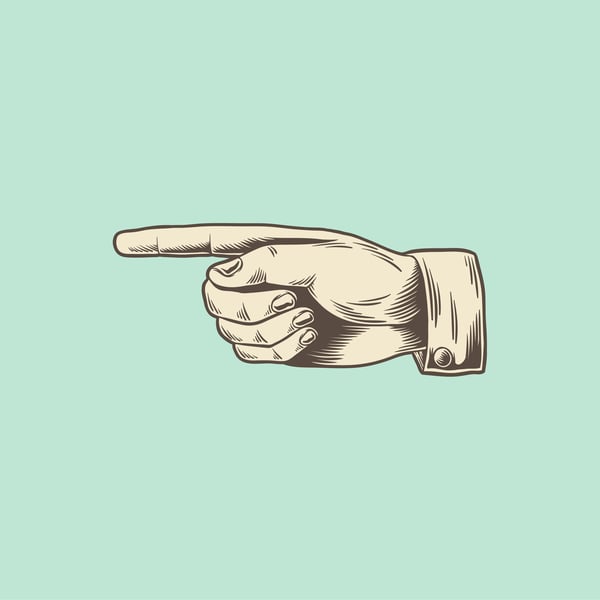 Your staff members, spouse, friends, kids – why is it so difficult to get people to do what you want without having to nag them?

In fact, it’s been said that motivation is the most significant factor for achievement—both at home and in the workplace. When tested in national surveys against seemingly important factors, such as intelligence, salary or ability, a person’s level of motivation proves to be a direct component of predicting career success.

Yet, while level of motivation is interconnected with success, the source of motivation varies greatly amongst individuals and is actually unrelated to success. And that’s where leadership comes into play.

As a leader, it's necessary to motivate people to do things. Specific tasks need to be completed. A leader must provide direction, if he or she hopes those tasks will be accomplished. But this is much easier said than done.

“You can’t make anyone do anything.

You have to make them WANT to do it.”

We all know you can’t motivate people by making them do what you ask. But how do you make people want to listen to you? How do you make them want to act? This article illuminates the secret way to motivate the people around you. (Hint: All it takes is a little POSITIVITY!)

When You Provide Direction…Here’s What Happens

As leaders, we strive to surround ourselves with individuals that take initiative. If you already have these types of people on your team—great.

However, sometimes we still need to provide a command, demand or request to make things happen. When a leader asks for something, one of three things typically occurs:

The vast majority of individuals either begin a command, demand or request with nothing or a negative precursor. Why do they do this? Interestingly, when asked, they’re mostly unaware of the behavior altogether. 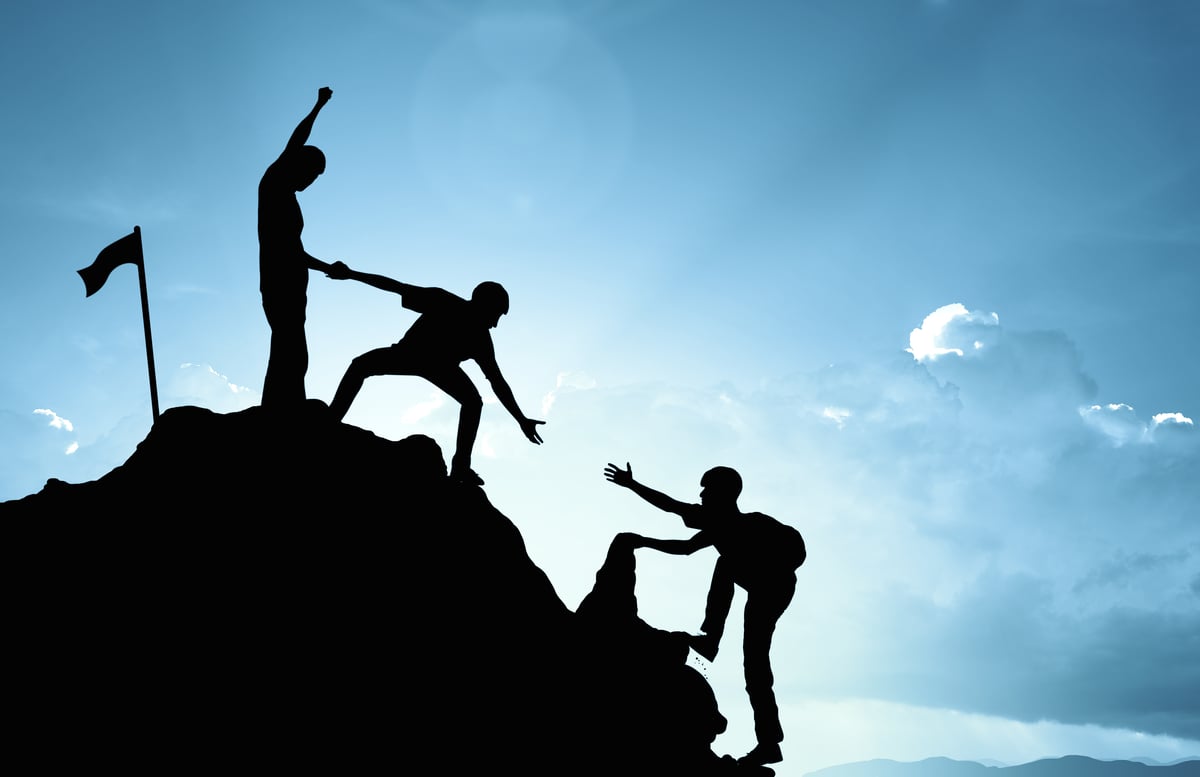 A Mini Case Study from a Psychology Standpoint

Our colleague Dr. Greg LaForme, who is a licensed psychologist and behaviorist witnessed this lack of awareness in regards to speaking negatively many times.

In his career, Dr. LaForme was often asked by families to assist with a child’s problematic behavior. How would he assess the situation? He’d essentially live with the family for several days. He’d sit in a corner and just watch. Usually, people would “behave themselves” for the first few hours and then they’d basically forget that he was there.

As Dr. LaForme transformed into a piece of living room furniture, he would record interactions on three-minute intervals. What he found at the end of a three-day period was always rather interesting. He would ask the parents, at the end of the evaluation, whether they felt they were making positive or negative statements throughout the days.

Most parents felt they had been consistently positive and only negative a few times. But what Dr. LaForme found was most individuals have a very limited awareness of their own speech—especially of their negative speech. Most individuals are overwhelmingly more negative in their speech than positive, and they aren’t even aware of it.

Why is this important when you’re trying to motivate people to do something?

Here’s why: You will be far more successful getting people to do things if you proceed your command, demand or request with a positive statement.

Why? If you begin a command, demand or request with a positive statement, you will have a 70% increase in compliance. 70%!!! This is one of our conclusions after working in the behavioral psychology field and observing individuals for decades.

If you are striving for compliance, this is a huge takeaway. Always proceed a command, demand or request with an appreciative or positive statement. This realization is an essential component of Appreciology, a concept we’ve coined at The Impact Group that speaks to the art and science of appreciation. 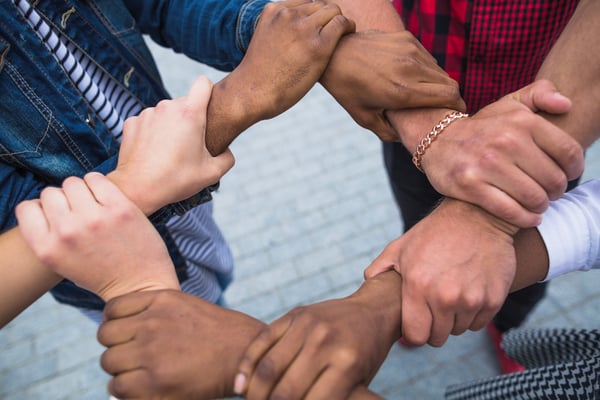 Again, it’s important to remember: You can’t make anyone do anything. You have to make them WANT to do it.

Make them want to do it by proceeding your command, demands and requests with a positive comment. As you prepare to change your statements to reflect positive motivational language, there are certain words you should avoid.

Okay is not okay when giving a command, demand or request.

What do we mean? Well, have you ever said something like...

Are these commands, demands, requests...or suggestions? Many people will say “okay” immediately after a commanding statement to appear less harsh.

But by saying “okay,” you have just given the recipient of the command implicit authority to not comply. They are left with a choice, albeit a very subtle choice, of whether or not to comply.

Make sure that you’re not using words—like okay—that lessen the force of your statement. If you give people any wiggle room, they will use it to get out of the task you’re requesting. They will see your command as something they can do later—or never do at all.

By being more aware of the way you frame your commands, demands and requests, leaders can be the source of goal-setting, motivation and self-starting for their employees, families or friends. In time, your language will transform and people will want to do what you ask of them.

You did such a great job reading this article; you’ll surely do a great job motivating others with your new strategy on hand. See what we did there?