In Defense of Resolutions 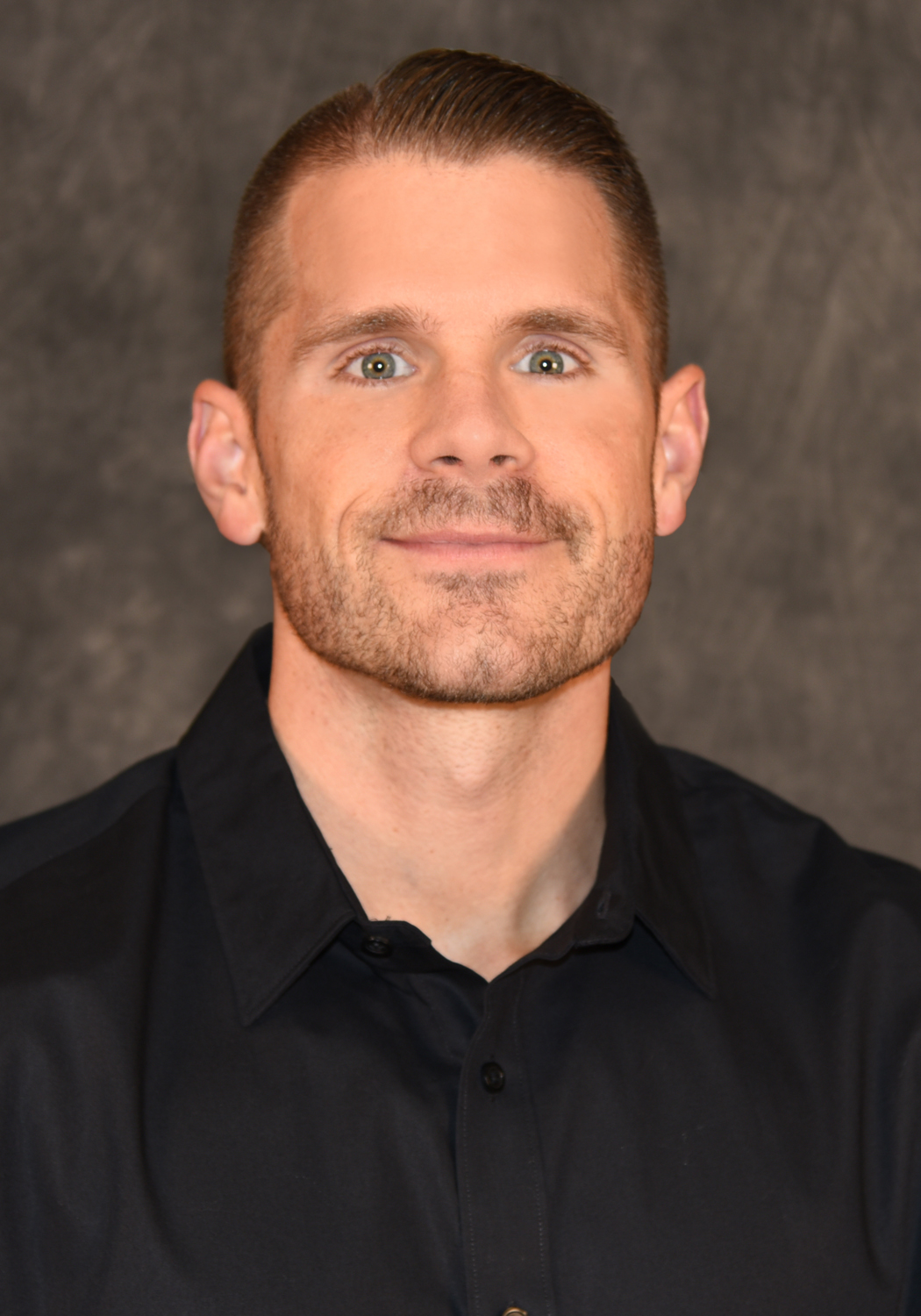 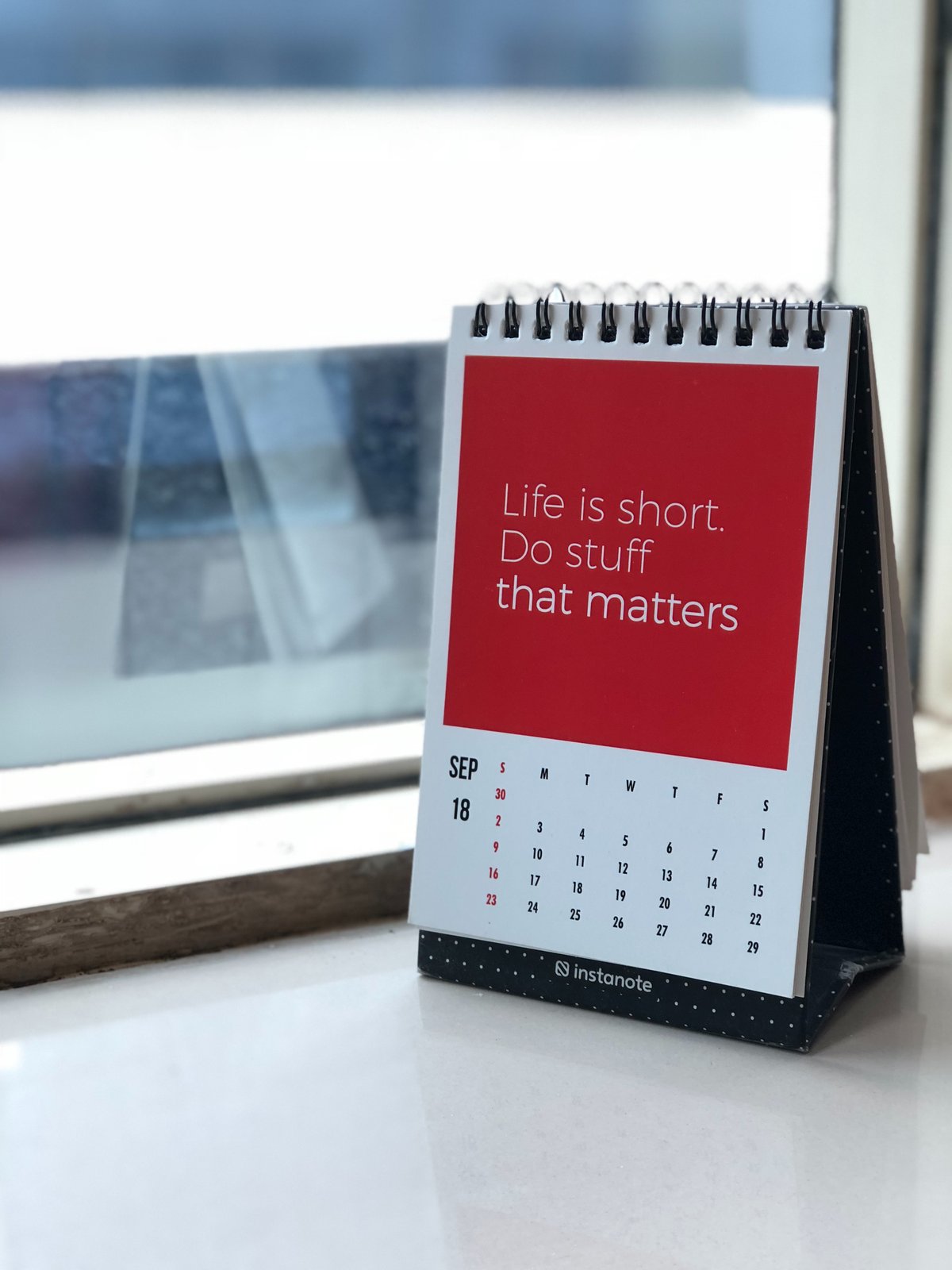 Bring on the New Year’s resolutions. Our annual declaration to the world that this is the year we will finally own it. Crush it. Achieve it.

I love the actionable detail of resolutions and the feelings of excitement and possibility that they inevitably elicit. There is a certain freedom in the idea of a clean slate and an opportunity to start fresh without looking back.

For some, resolutions are simply a chance to enhance a skill or take control of a perceived deficiency. For others, they are a legitimate means to create an entirely new life, separate and divorced from their current situation or reality.

Resolutions are a source of hope and optimism in what can sometimes seem like an endless cycle of negativity in the world that surrounds us.

I, for one, am proud to be a devotee to resolutions – I have seen the power of a changed mind, a new perspective and transformed spirit both personally and with clients.

Unfortunately, though, I sense that others are becoming less willing to commit to a resolution. Interestingly, their reasoning seems to have nothing to do with the fear of obtaining a specific goal and the hard work and sacrifice that it will inevitably require.

Rather, their aversion appears to be rooted in a harsh repulsion to the vulnerability that a resolution inherently implies. It takes courage to make a change—most notably, the courage to openly admit that we are flawed, imperfect and inconsistent. To think that we have discarded an opportunity for growth on account of this vulnerability is truly disheartening.

I’m not quite sure when it happened, but at some point in the not-too-distant past, resolutions have started to carry a negative, almost superficial connotation. A quick Google search verifies this position, as one can access countless articles that criticize, vilify and attack resolutions for their stupidity and futility.

Some assert that those who attempt resolutions are “weak” and maintain the position that they are bandwagon followers who will have abandoned their goals in a matter of weeks.

This is a sad state of affairs. When we lose the conviction and boldness necessary to grow, realize and achieve our most closely held dreams, we essentially lie down and accept a life that happens to us, as opposed to one that manifests because of us.

And so, to combat the anti-resolution pundits, I challenge you to the following:

Research consistently confirms the enhanced accountability and value in making such a proclamation to someone for which you care deeply. An easy example – tell your children that you want to lose weight to be a better, healthier and more engaged parent. The only caveat: research also confirms that stating your goals out loud can become counterproductive when done to simply elicit the feeling of a potential accomplishment. So, be genuine with your words and don’t attempt to feed your ego.

Support those who are engaged in a resolution with unabashed encouragement.

If you can offer assistance or expertise, do it! Not only will you strengthen the relationship with the person you assist, but you will learn about yourself in the process. Check in with them, pick them up when they slip (they will!) and help them celebrate small wins. The adage is true: we are all fighting a battle that others know nothing about. Your inspiration and reinforcement just might be the missing link to someone’s success. Your encouraging words or uplifting note could prove to be the delineating factor in someone sticking to the plan or accomplishing their goal.

Maintain a welcoming and accommodating attitude in settings where you are most likely to encounter a person working on a resolution.

This means you, gym rats. As a consistent gym-goer of almost two and half decades, I am constantly amazed at the anger, vitriol and abject contempt aimed at those who join a gym or fitness center in the new year. Instead of mocking and poking fun at their form, physique or ability, make an attempt to introduce yourself and let them know you are there to help. I have developed numerous friendships (including one that evolved into a professional collaboration and lucrative contract) by simply introducing myself to others and making them feel welcome, like they belong. We all started somewhere, and I bet you would have appreciated such an approach in your first days as well. Also on the lookout list – grocery and health food stores, parks and other outdoor areas, bookstores as well as local service clubs, civic and volunteer organizations.

Paul Arden, celebrated creative designer and author of several bestselling books, stated, “The world is what you think of it. So, think of it differently and your life will change.” New Year’s resolutions can be an opportunity for all of us to think differently about the world in which we live.

Embrace this opportunity to finally make the changes you have been wanting to make, and also to support those around you who are trying to make their lives just a little better. In the end, we are all navigating the same difficult path, and it is comforting when you know you are not traveling alone.