Why Having a Morning Routine is Liberating 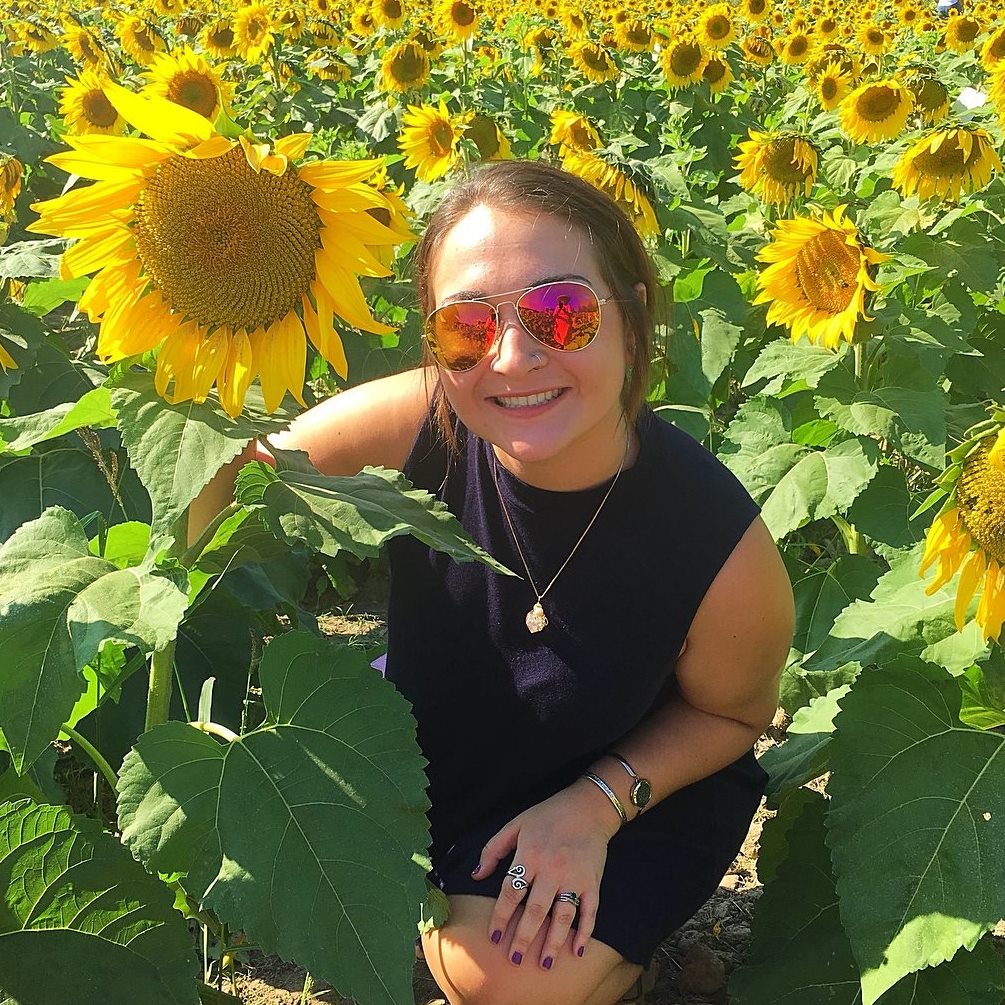 People typically consider themselves one of two things: a morning person, or not a morning person. There are those who thrive during the first few hours of their day, while others are more productive in the late afternoon/early evening. Regardless of which category you consider yourself to fall under, it is important to remember that habits can change, especially when it comes to your morning routine.

It’s never too late to start something, and it has been shown that waking up at early hours of the morning is key to getting into a good mindset for the day. Waking up early gives you a chance to relax, take your time and plan out the day ahead. This will prove to be a much better morning routine, rather than frantically rushing to make coffee, packing a lunch and rushing out of the door, only to then face a traffic-filled commute.

According to Northwestern Medicine, people who don’t have any type of routine in the morning are more likely to suffer from:

Knowing this, it is vital to start your day in a patterned, organized way for the advantage of your overall health.  With just a little extra planning, you’ll start to see the positive effects on your health, self-esteem and overall motivation.

Additionally, having a morning routine allows you to reduce mental fatigue before walking into the office to begin your day. Studies show that it takes the human body about 30 minutes to an hour to become high-level functioning after waking up. Therefore, rushing to get out of the house in 30 minutes will not only cause you to stress in the morning, but you will be completing tasks before your body has even had a chance to fully wake up.

Many people like to start their day early in the morning to avoid mental fatigue later in the afternoon. That is why Mark Zuckerberg wears the same thing every day. He believes knowing exactly what the first 90 minutes of his day looks like is powerful. It helps him feel in control and as though he does not need to partake in a lot of decision-making until he starts his work day. This in turn reduces his anxiety and gives him the opportunity to be more productive during the day. 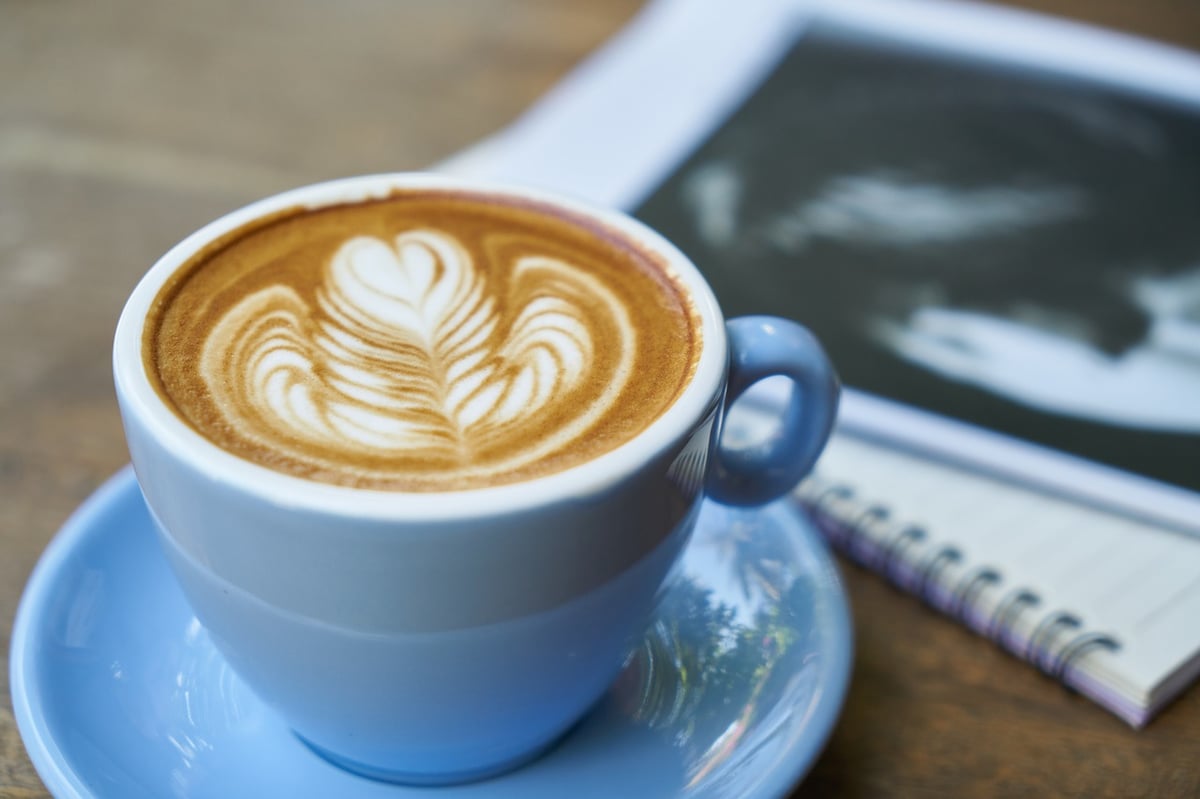 So, now that it’s obvious how morning routines can free you to start each day in a positive, constructive manner, what should your routine look like?

While there is no single schedule or plan that will work best for every single person, there are some crucial elements to make your routine effective. Mostly, the main focus should be on gratitude, ‘big picture’ goals and being aware of your tasks for the day.

One example of a morning routine from productivity coach Zack Sexton is as follows:

No matter what routine you establish, it doesn’t have to be lengthy or extremely involved. Focus on the outcome instead of the practice or task. The goal is to set your mind, body and soul on the right track for the day.

The fact is, we only have a certain amount of energy when we wake up each morning. The more decisions we make before we are fully awake, the more drained we become before we get the chance to even leave the house.

Everyone’s morning routine will be uniquely their own, but the idea of forming one and sticking to it, is applicable to all. It’s important to take time for yourself every day, so why not make the first few hours of your day set the tone for success?