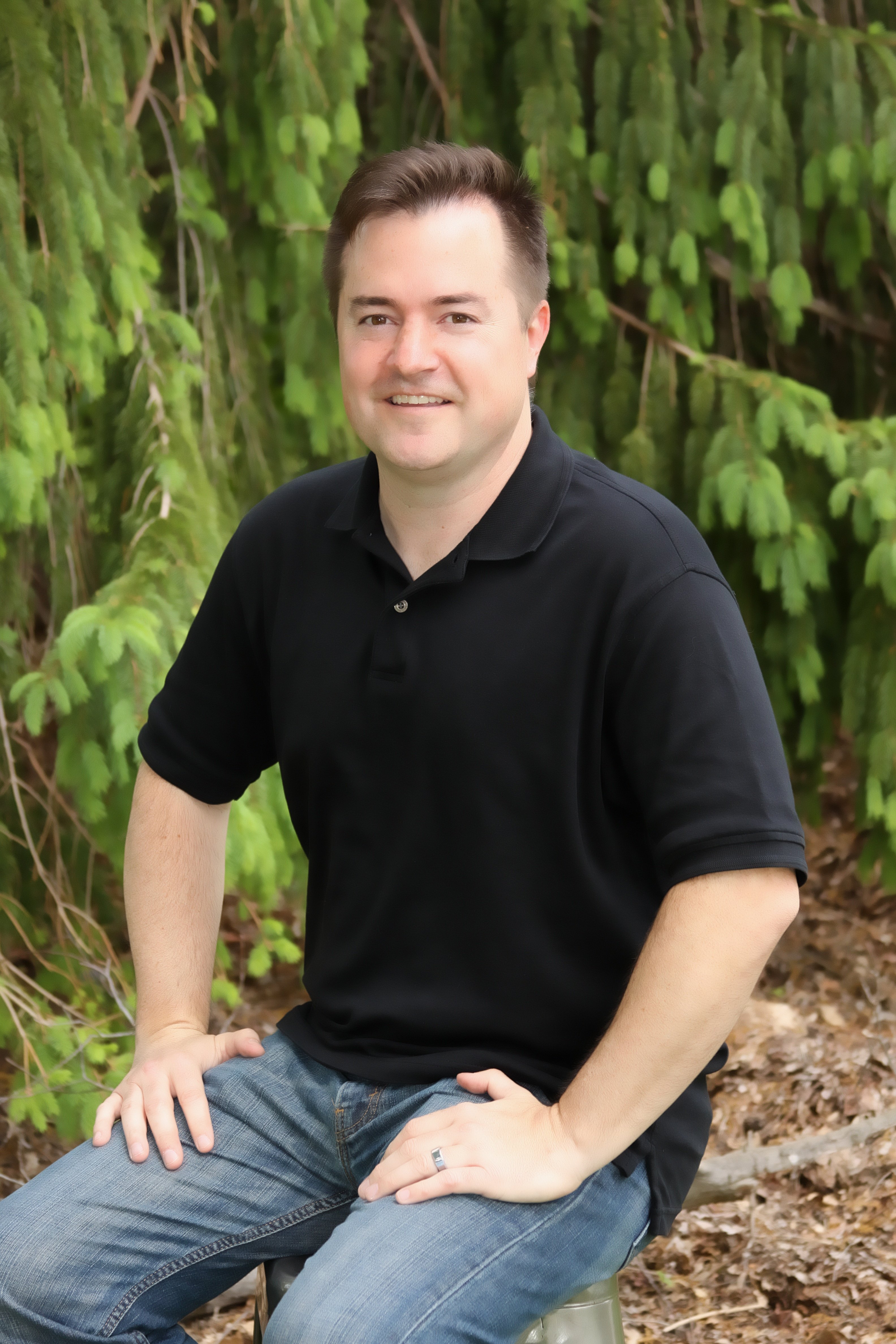 The speed of journalism moves faster today than any other time in history.

To maintain relevance and be engaging, marketers need to feed the content beast. The beast is always groveling, looking for the next-best deliverable to garner web traffic and social media sharing.

To that end, blogging, e-books and white papers are all important—but these require more effort, creativity and time to turnover than a news story.

This is where press releases still come into play.

In 2018, a press release acts as a shortcut to the speed that so many marketing teams need to keep up with the ever-churning content machine.

At its most basic level, a press release is an announcement that’s crafted to circulate news through the press. The news is then discoverable by people who are looking for information about a company or topic.

When written correctly for contemporary audiences and purposes, press releases are still an advantageous weapon in your arsenal. They are not a dead tool—but an evolved device that are most effective when they are both strategic and targeted.

Let’s look at the reasons press releases are still critical to your content marketing strategy in 2018.

The Changing Nature of Why We Pitch

Since content is more in-demand than ever, crafting a superior pitch may seem instrumental to a winning public relations campaign. It is the best method, after all, to breaking through the clutter.

Yet, nobody has the time or reach to implement a pitch that has the reach to satisfy the content beast. When you have a newsworthy story, you must realize that you cannot pitch it to every possible outlet—and nor should you. (Take it easy, you PR purists, who exclusively focus on ultra-targeted campaigns!)

In general, public relations professionals typically exist somewhere on the following spectrum when they produce pitches and press releases:

On one end of the spectrum, PR agencies recognize the need for strategically pitching highly specific stories to precise, definitive audiences.

Far at the other end, some PR agencies mass produce every possible story that might be deemed newsworthy, prioritizing mass distribution over the strategic pitch.

And in the middle is where the majority of PR professionals reside, using some combination of wire services, email targets, pitching and mass distribution to get their stories out into the public.

Thus, the value and nature of pitching has directly evolved based on the sophistication of the topic and the target audience.

Journalists and content professionals alike think of the word “timeliness” as part of their mission statement. Nobody wants to read a press release that isn’t newsworthy. But when the news is overcrowded and turnover is expected faster than ever, the bar for what is “timely” has been drastically raised.

For something to constitute as worthwhile news, it has to be new. That goes without saying.

Press releases are not read if they aren’t picked up. If you want your release to be picked up by a publication or news wire—either print or online—you need to give your target a leading timeframe. Tell them what’s happening long before it happens.

Timeliness today is thinking ahead.

This way, your press releases won’t supersede your pitches. You’ll simply be feeding the content beast in a strategic, well-developed method that results in your releases being picked up, delivered, read and shared.

From SEO to Storytelling

Before Google Penguin 2.0—a 2012 update to the search engine’s algorithm—many companies were utilizing press releases as SEO-boosting tools. Press releases were chock-full of backlinks and keyword links so that they were visible by direct search.

But this is no longer the case. Nowadays, Google discourages the production of massive amounts of news releases in an effort to secure a high SEO ranking and garner organic traffic.

Instead, the new search engine rules want press releases that are issued as a type of optimized, paid advertorial.

Yes, press releases should still include linkage, but your key words need to be strategic. The language you enforce in your releases should mimic the rest of your marketing efforts. This allows for consistency in your messaging as well as continuity between all the moving parts of your content campaign.

Instead of focusing primarily on SEO, concentrate on telling a compelling story. Include only the most pertinent linkage in a way that makes sense contextually for the reader’s benefit.

Adding an anchor link to your client’s page or incorporating trending key words is fine—but you must avoid linking for the sole purpose of boosting SEO.

Press releases are meant to tell a timely news story, not to lead a reader down a specific path that terminates in customer conversion or earned media exposure.

It’s critical for your internal marketing team to know and understand the correct way to pitch, write and optimize press releases as outreach tools.

To write a purposeful, clear and focused release, it should incorporate the following tips:

Even in the age of new media, the strategy of producing well-developed, targeted press releases has been adapted to help companies tell their story and garner valuable publicity.

Remember: a press release that’s well-crafted and distributed appropriately is a great way to support a company’s news in a credible way that reaches target audiences with messages that matter to them. In other words, the press release is alive and well—and a strong point of view sells.